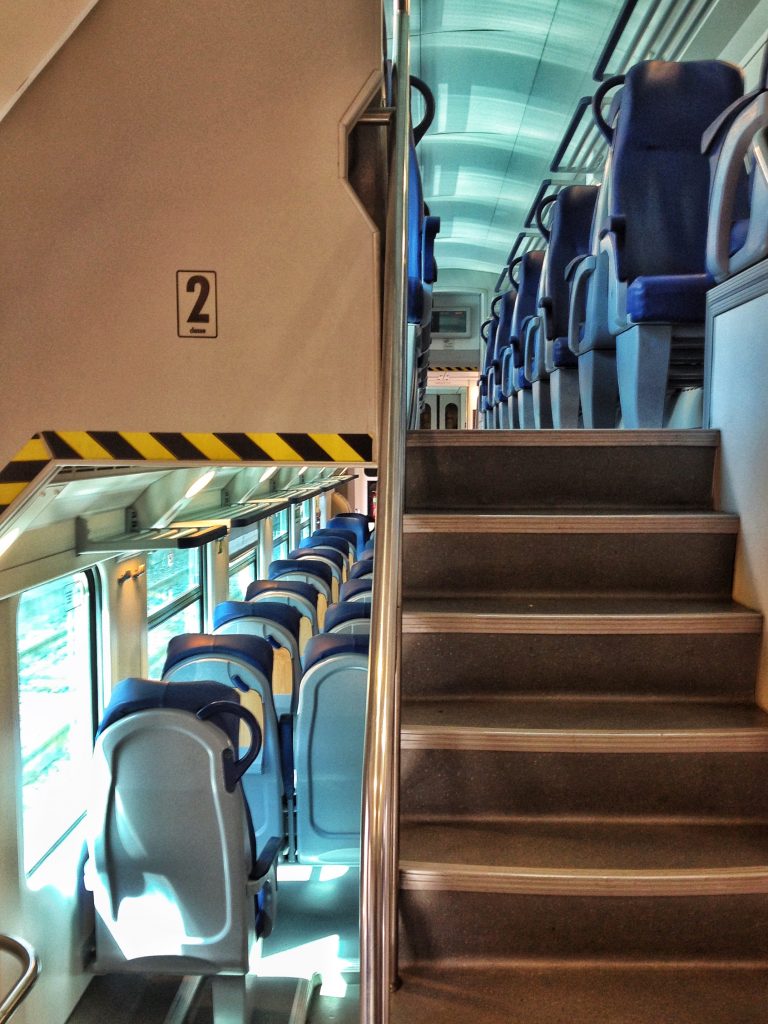 The primary train company in Italy is (government owned) Trenitalia. Trenitalia offers different types of trains, the fastest ones are those belonging to the Frecce (arrows) family:

{This is an excerpt from chapter 1 “General transportation” of the eBook “Italy from the Inside. A native Italian reveals the secrets of traveling in Italy”}

The easiest way to buy stamps in Italy

Photo by Francesca Tosolini Usually, there are big lines at the post offices; remember though that you don’t need to...